Norfolk is famed for its great number of medieval churches mainly spanning from the 11th Century to the 16th. Many of these parish churches have a distinctive feature hardly known outside this region: the round bell tower attached to the west end of a church.

Under 150 of these towers survive in the region and the great majority are in the area covering Norfolk and Waveney.

The round tower was introduced by the Normans in the 11th Century. However, a significant number were built later in the Middle Ages. These towers are either of the same build as the church or a later addition to the church.

The early towers have features characteristic of the region such as elaborate bell openings around the upper parts of the tower, round windows with only rubble dressings and deep double splays.

The source of this inspiration and the reason for the fashion for round towers being largely confined to East Anglia has been the source of much debate. It is now thought that the two great Norman churches:  Bury St Edmunds Abbey and Norwich Cathedral were the source.

They had storeyed circular chapels radiating around their sanctuaries which parishes sought to emulate. The radiating chapels at Bury and Norwich had additional little turrets in the angles which other towers tried to copy.

Several of these towers have distinctly old-fashioned features such as triangular headed openings (Haddiscoe, Forncett, Roughton and Herringfleet), rubble dressings, long-and-short quoins and other old-fashioned types of decoration.

These features are mixed with the up-to-date Anglo-Norman features such as imported freestone dressings and Romanesque decoration such as chevron. The doorways at Hales, Haddiscoe and nearby Heckingham have abundant decoration of this sort. The survival of these Anglo-Saxon forms can be explained by the lack of experience of building with stone.

The Normans introduced this technology into East Anglia replacing timber construction in the Anglo Scandinavian tradition. They were virtually no buildings in stone in East Anglia after the departure of the Romans and the arrival of the Normans. Local builders were learning and referring to surviving pre-conquest buildings outside the region for decorative vocabulary and to the vast buildings of the Norman conquerors copying their most distinctive features – the radiating chapels leading to the round towers so characteristic of East Anglia’s early churches.

A day out in Ingham 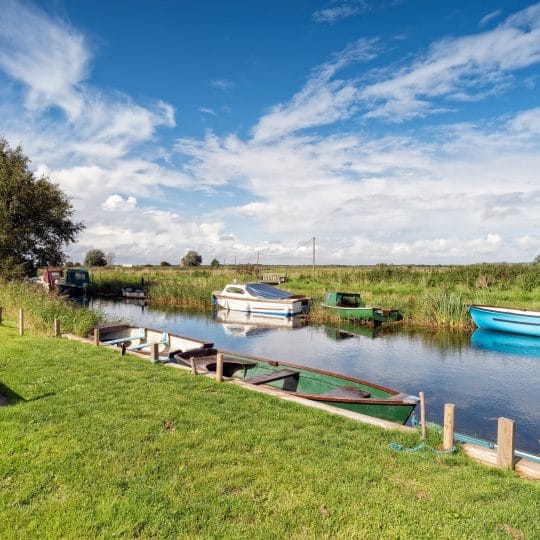 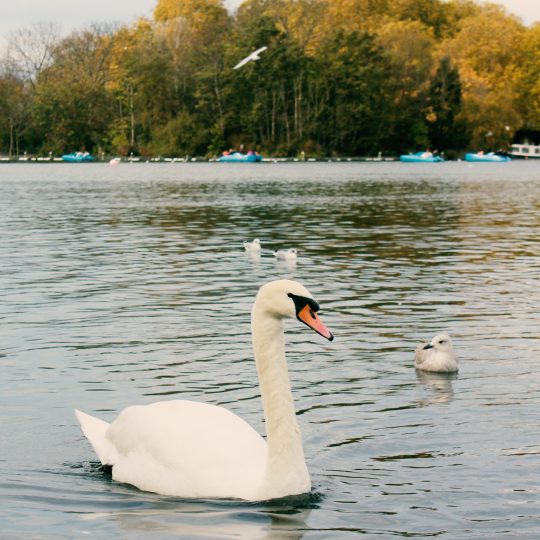