This large imposing church was altered in the 14th & 15th century, with tower, and north porch with large double medieval doors. Set in a large churchyard - well maintained, with long straight path leading to the porch. Any visitor getting this far, is in for a surprise, the church interior is clean, accessible and welcoming to any visitor. It has open spaces and shows that it is alive and being used daily. Directly inside the open porch door is the font with a large canopied 15 century cover (8m)high with its original mechanism. Generations have been baptised in the font, and still being used. Turning left (east) you see in fine delicate wine glass pulpit and the Dado of the Rood screen with the original paintwork still in place. This has been conserved not restored, and so you can see the original colours and fine detail. The screen panels are of the 12 apostles each carrying a symbol which can identify them by name, when only a few people could read. The pulpit of the same period has 4 panels each painted with one of the 4 Latin Doctors(teachers) of the church. Notice the details of the drapery and folds on the pulpit and screen panels. The two sides aisles contain the frames of the parclose screen, with the remains of the panels incorporated into the clergy stall(seats) in the Chancel. One panel is left in the south aisle close to the parclose screen to show its position. The east window of this aisle contains the remains of the only coloured medieval glass in the church. Rood screen steps can still be seen behind the pulpit, which allowed access to the great beam on which the figure of Jesus on the cross with Mary his mother and St John standing either side. The east end – Chancel and sanctuary large open space with interesting stone work and features, the earliest part of the original church on this site. You can see how the church was enlarged over the centuries to its present size. The church has a visitors book and beside it is a guide book giving much more detail for those wishing to purchase, and delve more deeply into the treasures of the Church of St James the Great. Well worth the £1-50. There is so much to see in the village of Castle Acre, so make a day of it seeing the Parish Church, and remains of the Cluniac Priory – excellent (Heritage England). The Castle is free - to walk the site is great exercise for the young and the more mature. 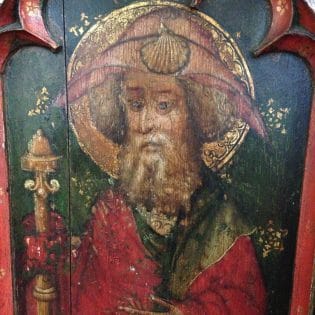 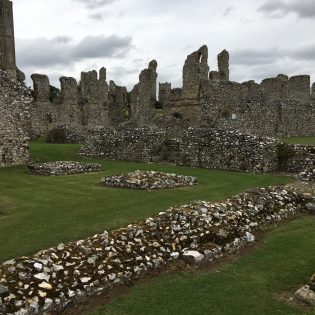 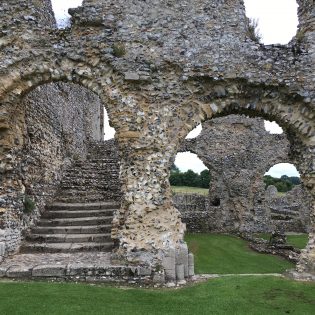 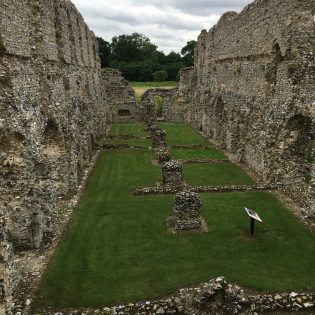 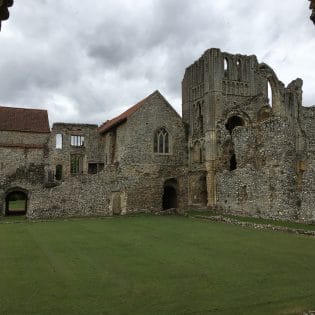 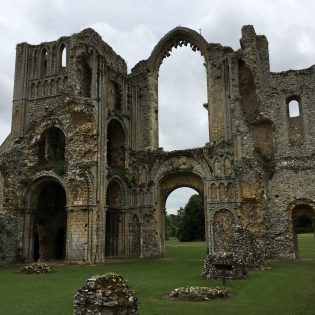 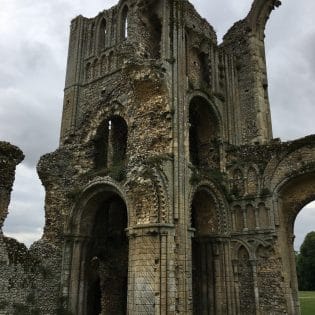 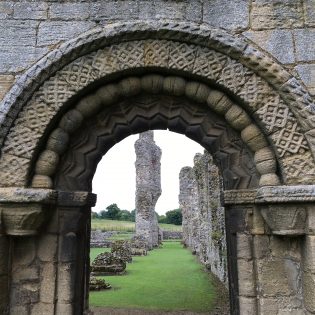 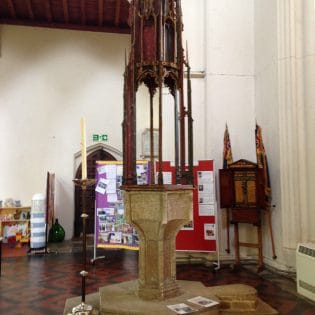 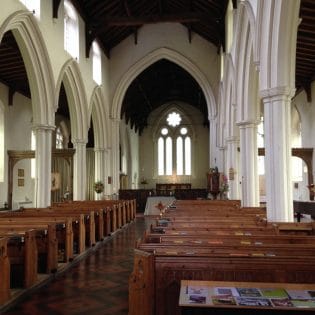 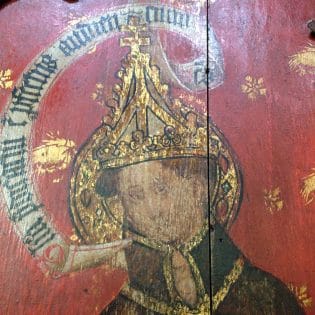 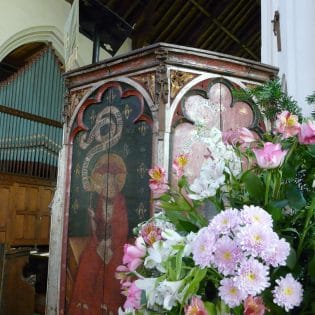 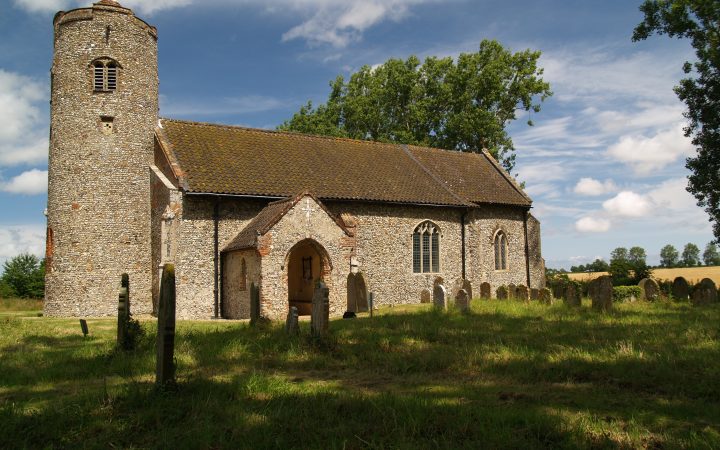 Norfolk’s churches are as beautiful as they are plentiful. Many are also remarkably old, with architectural quirks and curling inscriptions that show how long they have been there. Yet these are more than historical curiosities; these are places that have an effect on anyone who crosses their threshold.