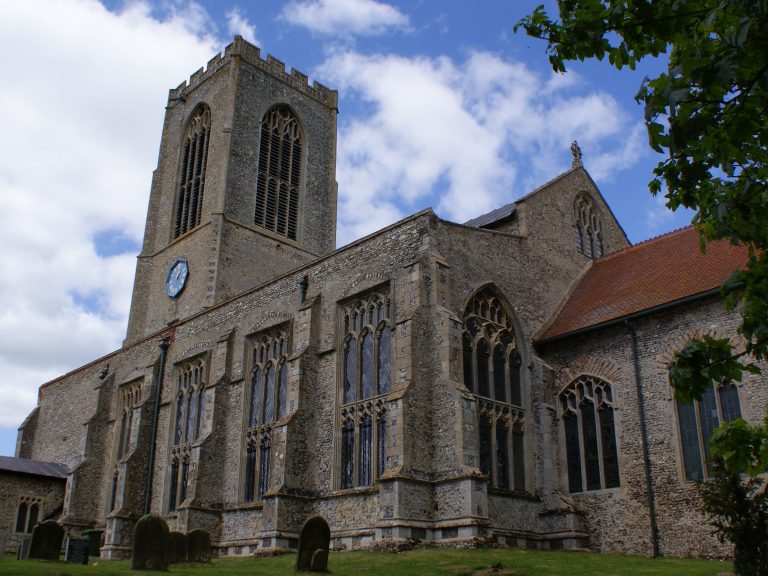 An imposing medieval church with fine views over the Wensum Valley. It has magnificent tracery and fascinating historical connections, in particular with Abraham Lincoln and the Pilgrim Fathers. With the centenary of WWI, we now have an exhibition which tells the stories behind the names on our war memorial, including some family details. The Commonwealth War Graves enclosure contains the graves of the men who flew from RAF Swanton Morley in WWII. To celebrate the 50th anniversary of RAF Swanton Morley, Glen Carter was commissioned to design a stained glass window, showing the aircraft squadrons stationed here. From the car park there is access to a permissive footpath following the river valley, which is abundant with wildlife. This forms part of the 12-mile Wensum Way, linking the Nar Valley Way to Marriott's Way. 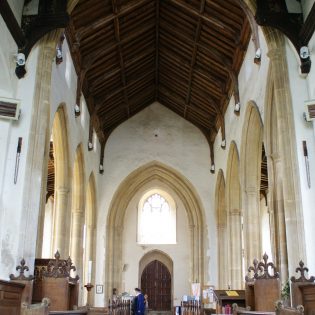 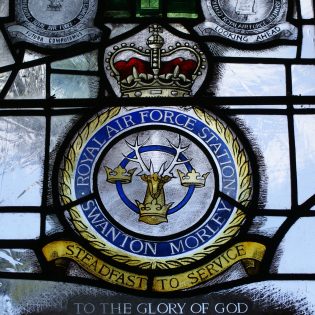 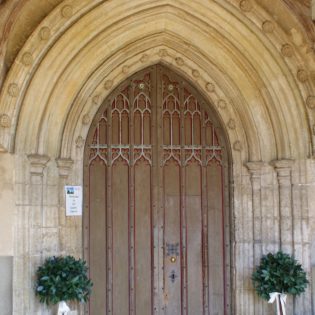 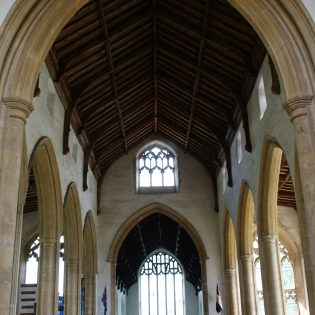 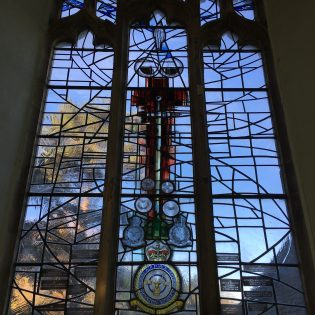 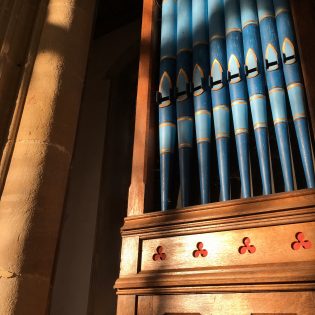