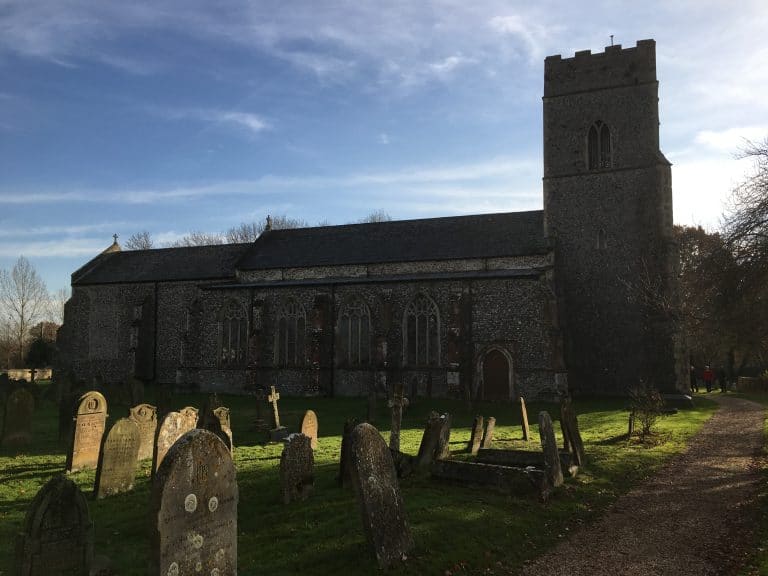 All Saints, Catfield by Matthew McDade
Home > Find a Church

All Saints, Catfield by Matthew McDade

All Saints was completely rebuilt in the C14 /C15 and stands on the site of an earlier building mentioned in the Domesday book. The oldest part of the church is the tower which includes a first-floor chamber used as a residence by the priest. Above the nave arcades are traces of wall paintings thought to have been painted around 1377. One shows Stephen kneeling in prayer, while two men throw stones. The medieval rood screen and font both belong to the C15, a lot of the original painting on the screen survived defacement at the Reformation. 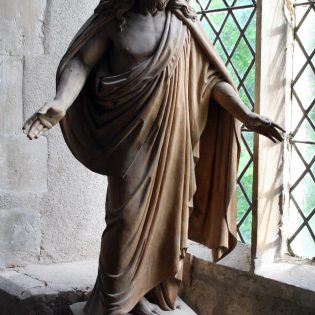 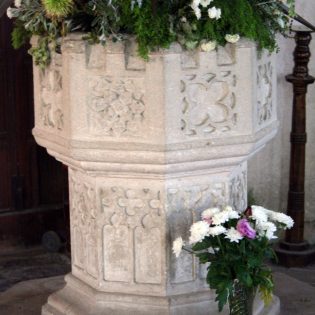 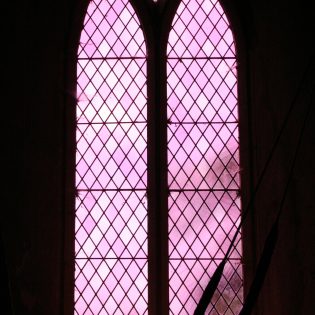 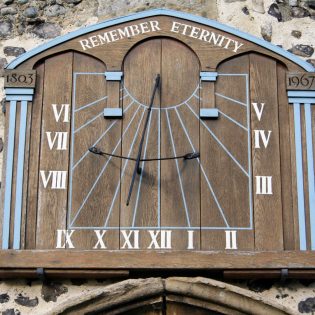 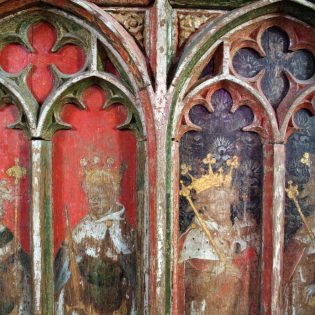